You are using an out of date browser. It may not display this or other websites correctly.
You should upgrade or use an alternative browser.
Eternal Realms Rule Book

The goal of the Eternal Realms Staff Team is to make playing on ER an enjoyable and fun experience for all players, with a family-friendly community where members of all ages can fit in.
The Eternal Realms Rules apply to all areas and media used by ER. Please see the bottom of this page for additional sections.
For those that wish to read the entire document which was used in the creation of this page, you can view it on this page 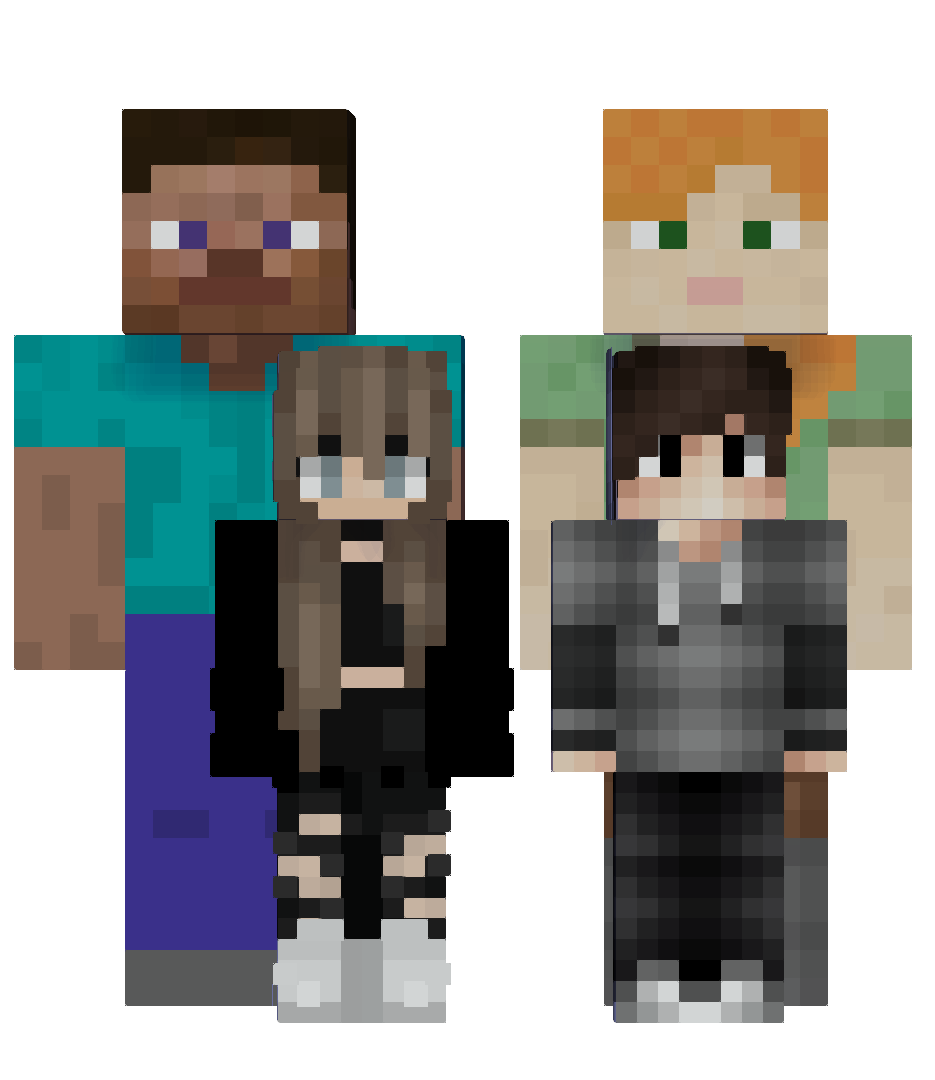 1. Keep Eternal Realms Family Friendly
2. Be Kind and Respectful Towards Others
3. Don't Touch What Isn't Yours
4. Do Not Hack, Cheat, or Exploit 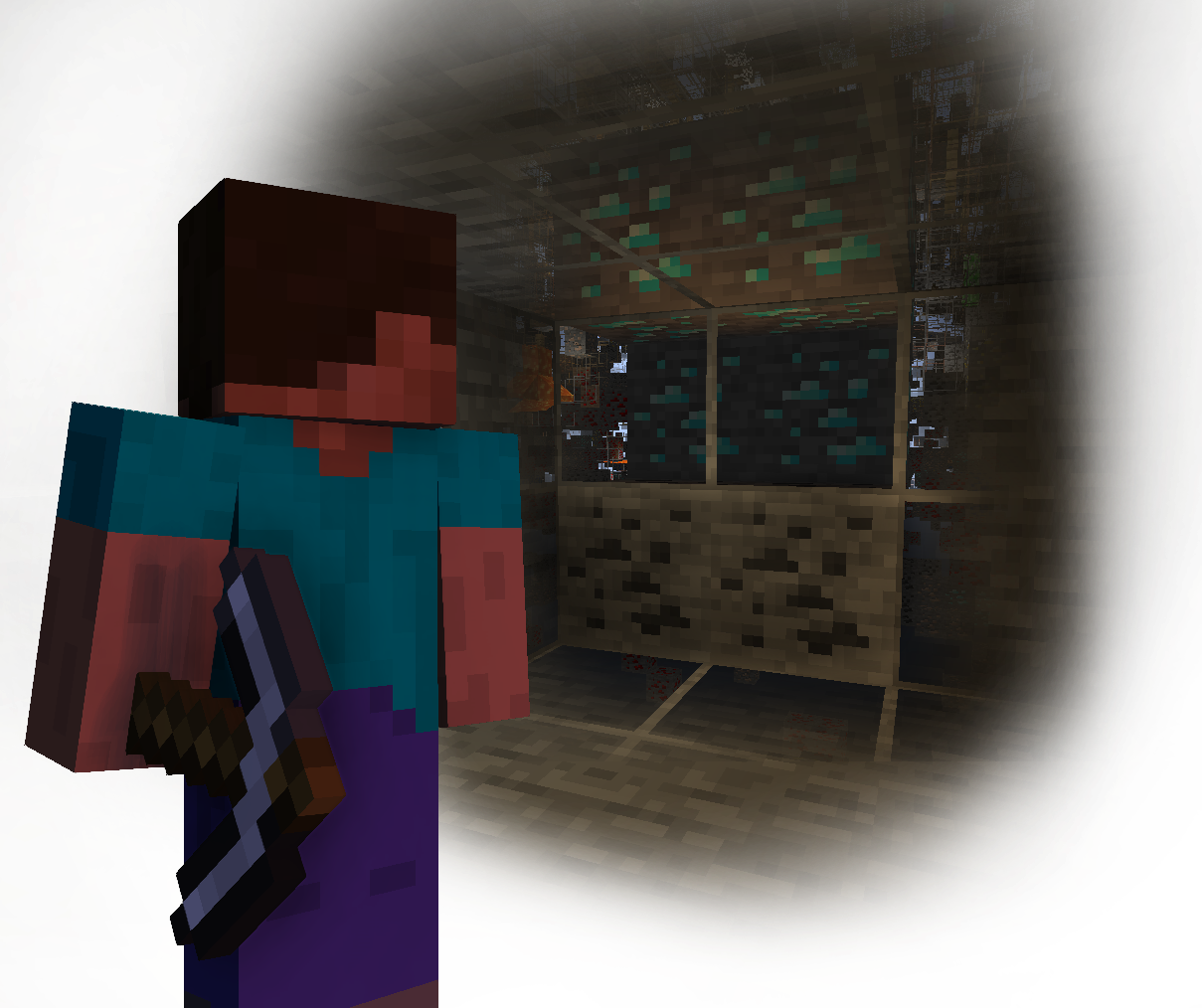 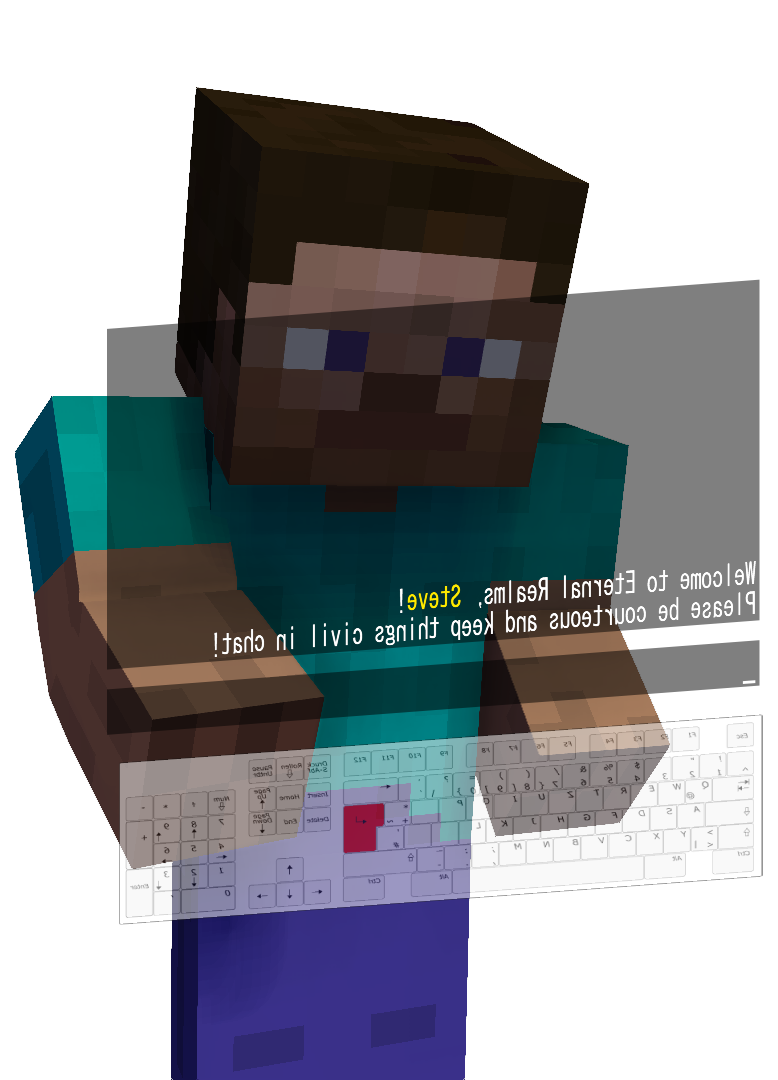 7. Follow the Chat Rules
Do not Spam
The repetitive use of punctuation, letters, messages, words, shop adverts, etc. in excess.
Please speak English in Chat
The majority of the Eternal Realms community speaks English as their primary language, and not everyone is multi-lingual. When in the public chat channels, you will need to speak English, but you can speak any other language in private messages. External Characters/Fonts are Not Allowed
If the character that you want to use is not found on a Standard ANSI Keyboard then it is generally not allowed.
8. Follow All Extra Rules
These rules must also be followed, but don't fit into any other category.

Do not cause public drama.
Do not advertise or spread word about other servers.
Do not talk about other servers via threads, pictures, videos, or any of ER's features, including, but not limited to, the forums, status messages, and in-game chat.

You may not: Do not use compromised/hacked accounts.
Do not participate in Real-Money-Trading (RMT) transactions
This includes any transactions that use any of Eternal Realms' services, such as Minecraft servers, Forums, or the Eternal Realms Discord Server, to solicit money from others that violate Mojang's EULA or force Eternal Realms into any unwanted responsibility over any financial or monetary gains of any kind. A few examples are:
Do not reveal the location to something that you don't own.
Do not ask for the personal (IRL) information of other players
This includes the following:


Reporting Players
It is possible to report a player in-game. Your report is sent to the staff for review, allowing them to take action if needed. To report a player, use the command /report <name> <reason>. For example, /report willies952002 Fly Hacking. Abuse of the report system can and will result in you facing consequences.

If your issue is too big to fit into the chat, or requires evidences such as a screenshot, or further explanation, then it's better if you contact a staff member via a private message on the forums.
Top Bottom